Most Common Mistake That People Do When They Find Electrical Problems

When there are electrical problems in the house, people try to try their own hands on the electric work. And while doing the electrical work, they tend to do some mistakes which could have been avoided.

As some electrical installation and repair seem to look very easy, they are not really easy but can turn to be dangerous. The electrical work of the home is not the task that you can do on your own when you do not have complete knowledge of the same. Because a mistake that you did out of being unknown to the same, can result in a small or a big disaster. 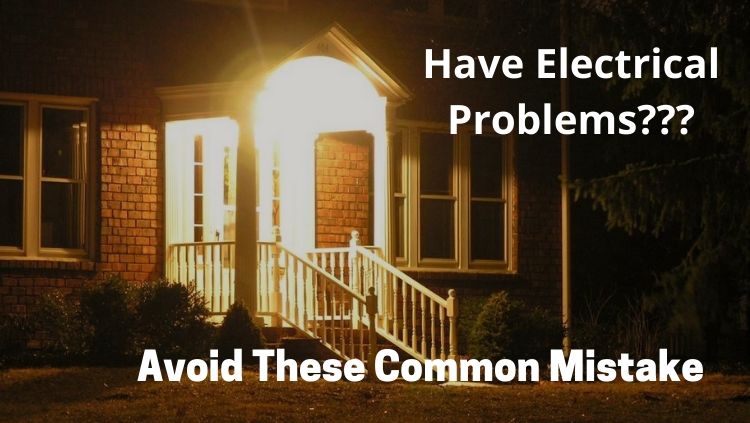 Mistakes That People Generally Do When They Run Into Electrical Problems 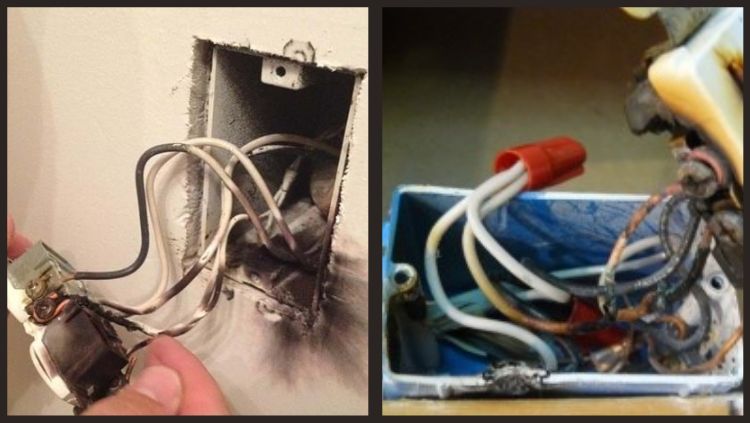 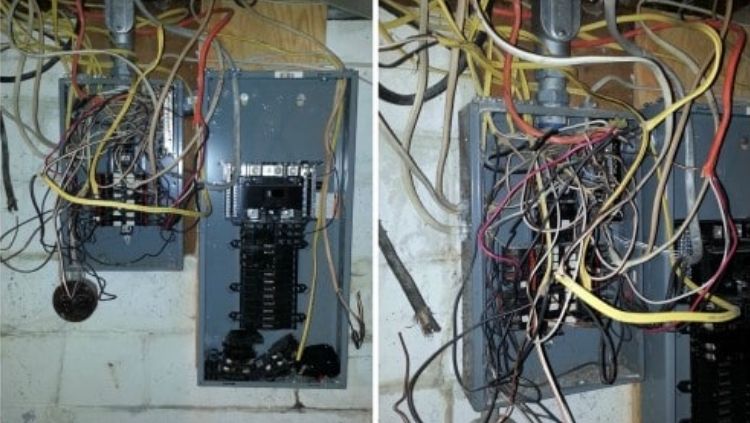 These Electrical Mistakes Can Affect Yours & Your Family’s Safety

If you do not call for a commercial electrician in Kansas City, and do the electrical installation and repair on your own, then the mistakes mentioned above and other alike mistakes can raise a big question on the safety of yours and your family’s. So, if you are not calling a professional electrician, then make sure that you do the work very carefully, with the correct equipment, and in the right way. Doing the job correctly will keep you safe, your house safe, and you safe.

So, do the work after getting a complete tutorial, or else hand your work to a professional electrician.

Why Before Spring An Air Conditioning Check-Up Important & What Does It Include
Reasons Why Switch To Electric Furnace, Its Importance & Benefits